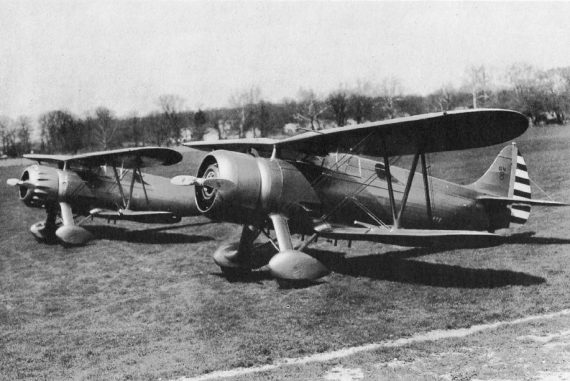 Up until about April, 1942, the Fuerza Aérea Nicaragüense -FAN- (Nicaraguan Air Force) had experienced only a relatively small number of accidents. However, with the war and expansion, all of this started to change that month.

When Costa Rican President Rafael Ángel Calderón Guardia made a surprise visit to San Juan del Sur, President Anastasio Somoza García ordered the FAN to meet him there. An unidentified FAN “trainer” -possibly Waco WHD serial G.N.8- broke an axle upon landing at Rivas while enroute to the border with Costa Rica, although after lashing the gear together with rope, the aircraft was able to limp back to her base in Managua!

Then, on April 25, when Somoza made a trip to Bluefields via the Rama Road, another unidentified FAN aircraft crashed onto the perimeter of the field at Bluefields, damaging its wing.

Later on, during the week from the 14 to the 20th of June 1942, Somoza was at his summer home at Montelimar when two FAN aircraft, one the prized Waco Model C and the other a Waco UPF-7/PT-14, were both damaged while landing on the beach. In these flights, the two aircraft were on “personal” missions for Somoza as, due to road conditions, no other means of travel was possible.

Due to the shortage of spares, therefore, the FAN, by June 23, 1942, was left with but one airworthy Waco WHD and one Fleet Model 10! Every other aircraft was in some damaged condition!